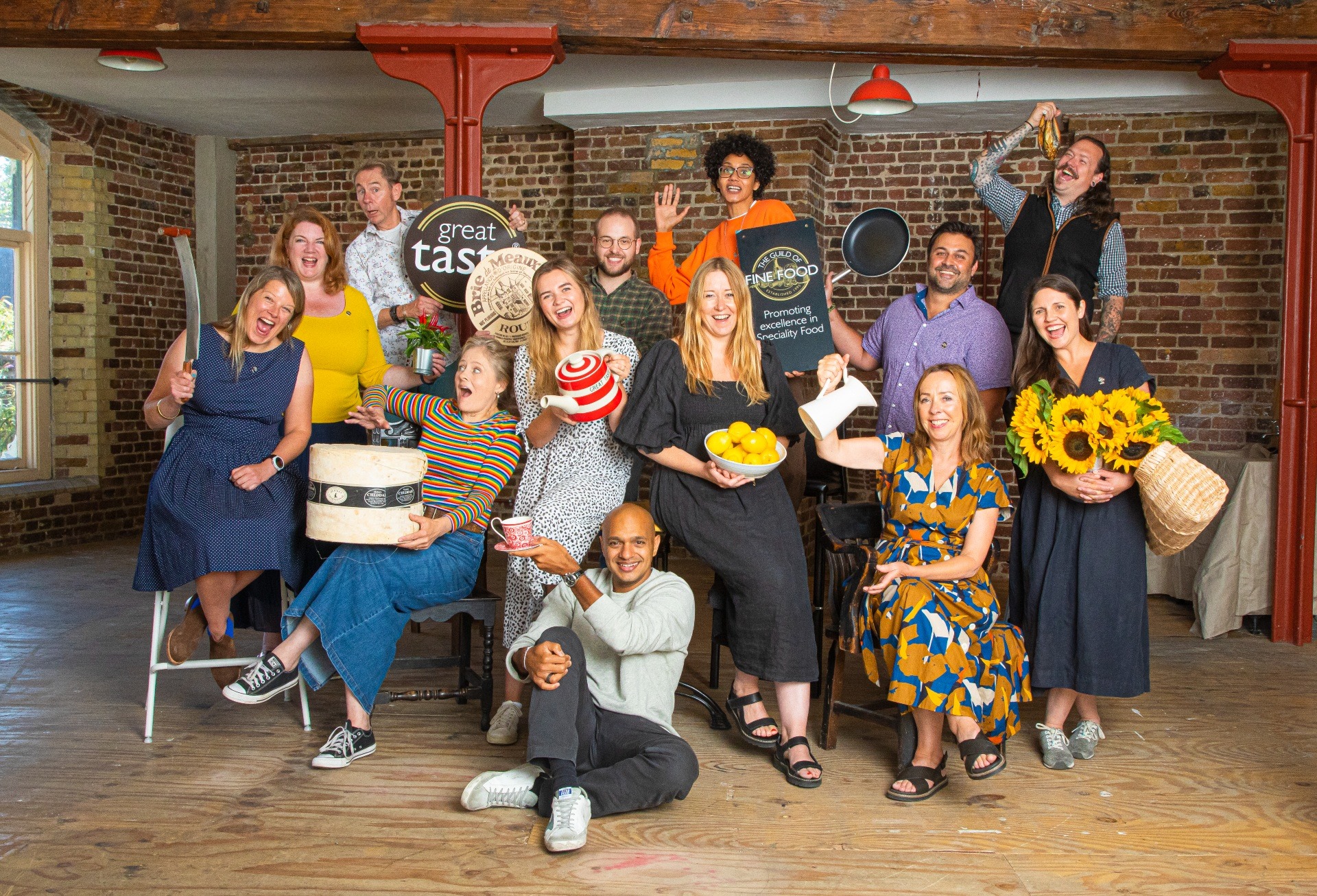 Launched twenty-five years ago, the Great Taste Awards is one of the world’s largest gastronomic competitions, with around 12,000 products entered every year. Over 500 experts, chefs, buyers, food writers, and retailers give their opinions of the nominated foods, and “whether your product receives a 1, 2, or 3-star accolade, Great Taste stars are highly respected seals of approval,” the Award’s website states.